This research, culminating in my book titled Neighborhood (Oxford Press, 2019), is written in support of those who believe that neighborhoods should be genuinely relevant in our lives—not as casual descriptors of geographic location, but as places that provide an essential context for daily life.

The research takes stock of these debates—about how neighborhoods should be designed, whether they can be planned, how they should be governed, how residents within them relate to each other, and how to deal with their segregationist tendencies. What emerges is a proposal for the “everyday neighborhood,” an identifiable, serviced, diverse, and connected place.

The “Everyday Neighborhood” has the following qualities: 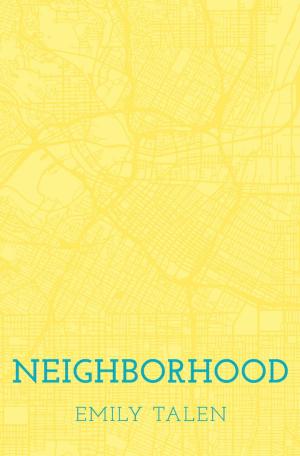