This course is an applied learning experience in which students will explore the physical and social dimensions of Chicago neighborhoods. Our particular focus will be the built environment and how it impacts – and is impacted by – the life of the city. Students will observe, interpret and represent neighborhoods through a series of assignments designed to deepen knowledge about the significance and meaning of neighborhood form. Readings and fieldwork will engage students in neighborhood analysis and observation techniques that explore contemporary issues about social diversity, public space, the mixing of uses, and connectivity.

In Chicago, the size and number of neighborhoods has vacillated over the years. Chicago School sociologists divided the city into 75 neighborhoods in the early 20th century and this had a lasting effect, although at one point the City’s map contained 228 neighborhoods....

The most diverse neighborhoods in Chicago:

Lexicon of the New Urbanism

Build your own map 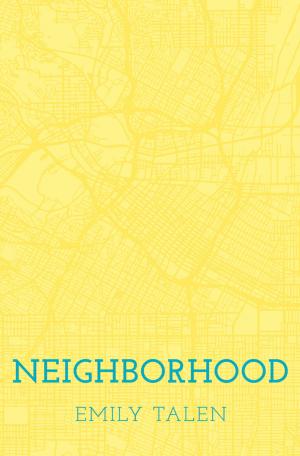